The Summer of Fruit 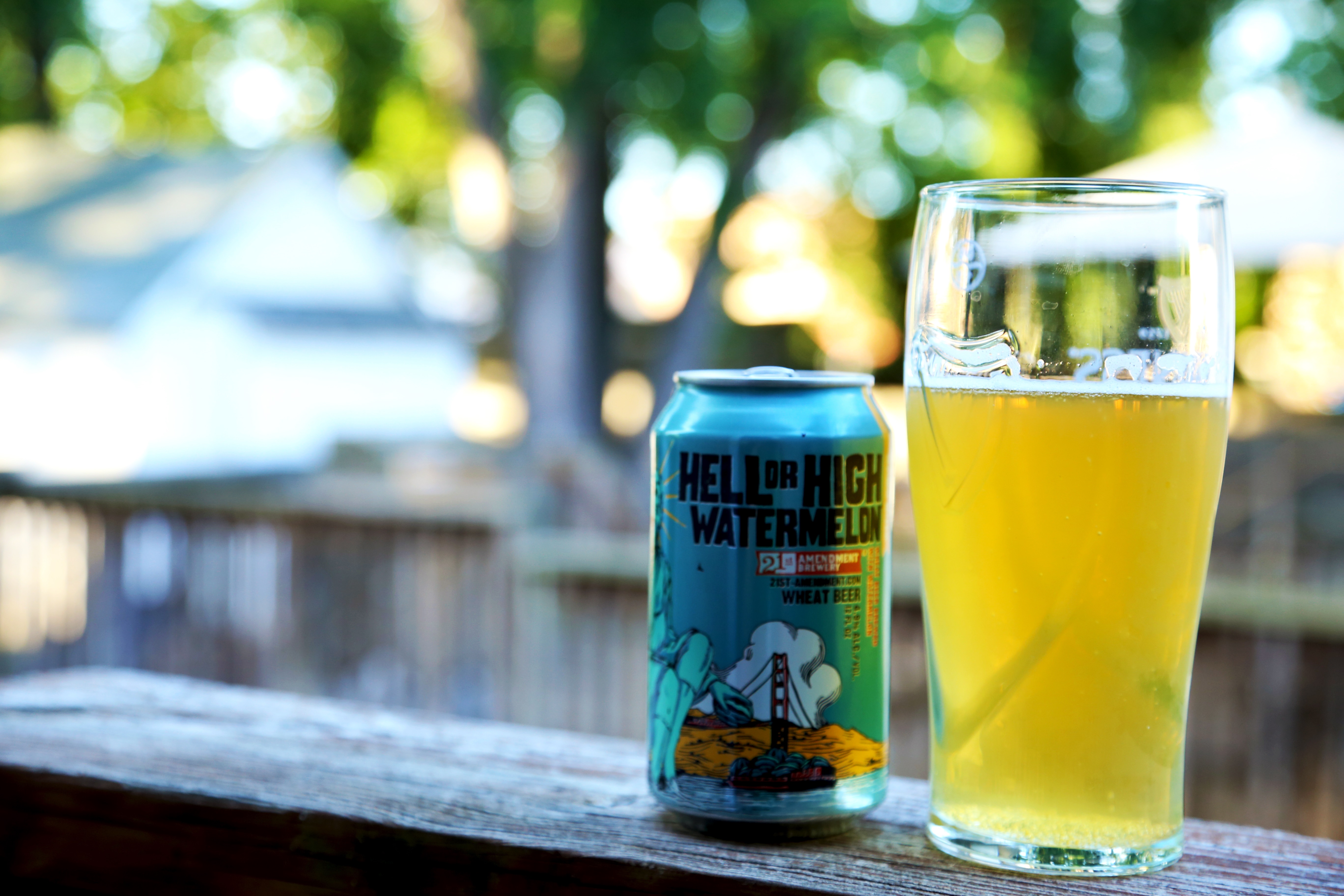 Every changing of the seasons, a new wave of delicious craft beers hits the market.Â  Fall brings the parade of pumpkin (10,000 brands and countingâ€¦not a fully true statement but sure feels like it) and the array of German Oktoberfests, which, believe it or not, rear their heads in early July. Winter is all things dark, spicy (think cinnamon and clove), and barrel-aged. You know, the beers that warm your soul when the expense (and visiting in-laws) of the holidays have tried to break it.Â  As people venture outside again with the coming of Spring, the air of refreshing starts to hit the market.Â  The Session IPA, Pilsner, and the salty, sour, comeback kid, Gose all begin to show face with the warming of the winds.Â  As you might sense, seasons play a big part in the cycles of craft beer.

Which leaves us with Summer. Living in Florida, summer is year round, but for the rest of the country, summertime is warm welcomed (no pun intended), and brings with it yet another palate changing shift in the beer world.Â  Wheats, IPAs, Lagers, Kolsch start to flood the tap walls and shelvesâ€¦ and folks searching out their pool, golf, and lawn mowing beers squeal with delight.Â  This yearâ€™s wave of hoppy and sessionable brews brings with it an influence that felt somewhat forgotten and cast aside over the last few years. Fruit.

The essence of seasonal fruit is appearing in summer beers in full force, and letâ€™s just say thank you for this revival.Â  Once treated as â€œtoo girlyâ€ or resulted in an awkward refusal by a guest is now elevating this summerâ€™s lineup with citrusy and refreshing flavor profiles. Â Watermelon wheats, blood orange ciders, and grapefruit IPAs just scratch the surface of what brewers have been pumping out.Â  Not overly sweet, but packed with flavor, this yearâ€™s wave of brands is a breath of fresh air to keep your cravings satiated for good craft beer.Â  The stigma of a wimpy fruit beer is long gone, thanks to the innovative nature of this wonderful industry and the people who keep on creating, and we welcome it so. The next time youâ€™re out and about, give one of these bold new items a shot. You might surprise yourself by ordering a second.Â  â€“ JB 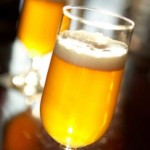 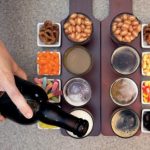